Official reports conclude that almost 1000 Canadian workers die each year due to the dangerous nature of their professions.

However, a new research study published in the Journal of Canadian Studies suggests that this number is highly underreported.

It claims that the statistics released by the Association of Workers’ Compensation Board of Canada (AWCBC) only include those fatalities that have been approved by legal compensation claims.

With more than 1000 work-related fatalities occurring each year, let’s take a look at some of the most dangerous jobs in Canada that cause serious injuries.

Logging workers who work in forestry and cutting trees for wood are more likely to fall to their deaths because of their pathetic working conditions.

From working in rough terrains to chopping branches without alleviated platform support, lumberjacks in Canada work in dangerous rough conditions. 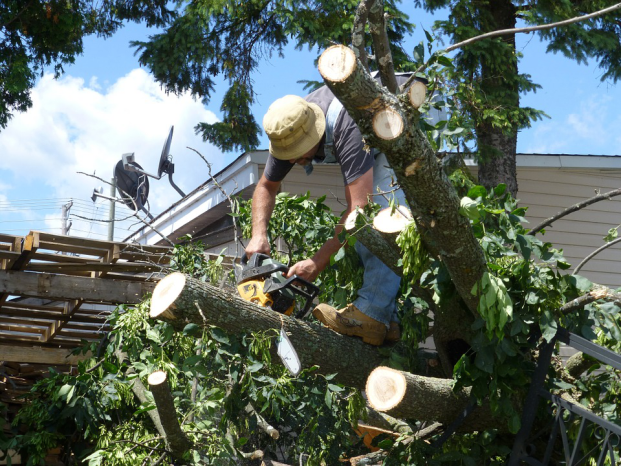 An investigation by a leading research agency found that, between 2011 and 2015, 57 lumberjacks suffered traumatic fatal injuries while on the job.

Statistics Canada and The Globe and Mail conducted a data project where they found that deep sea fishing is one of the most deadly jobs in Canada.

Fishermen are isolated at sea and have limited first-aid resources to clean wounds which increase the risk of infections.

Aircraft pilots are also counted in the most deadly jobs as the rate of aviation accidents have increased all over the world.

Pilots, passengers, and air hostesses have lost their lives in fatal aviation incidents over the years. 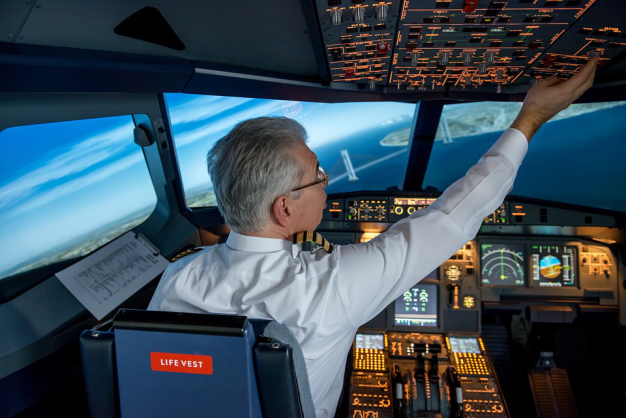 Canadian construction workers, who work on building roofs, lay down the tiles, fix leakages or repair punctures and dents are five times more likely to die than police officers.

Lack of training, protective gear, and accidental falls are some of the most common causes of fatal injuries of rooftop workers. 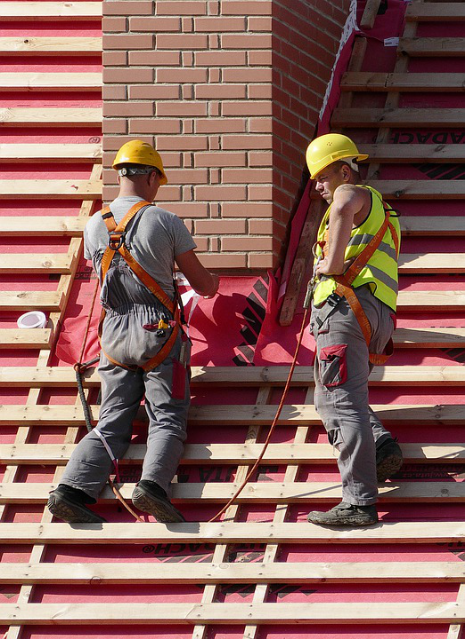 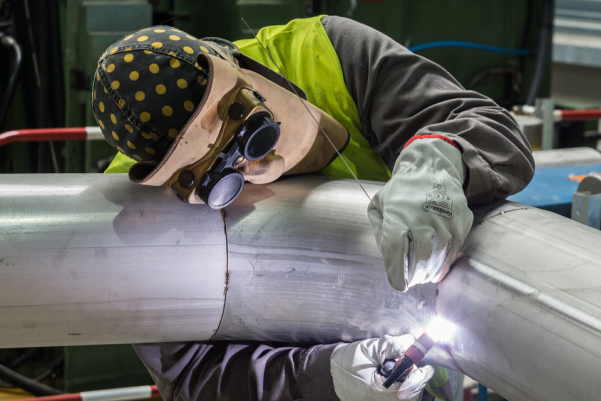 With workers involved in the world’s most dangerous jobs, it’s important to take precautions where necessary and tread lightly.

Employers need to prioritize worker safety over the job and make sure their employees are wearing protective gear and practicing safety guidelines at all times.

If you’re looking for a training school in Canada, Metro Safety provides leading workplace safety courses in BC.

Contact us for health safety programs in BC and call at 604-521-4227 to schedule occupational safety and first aid courses!